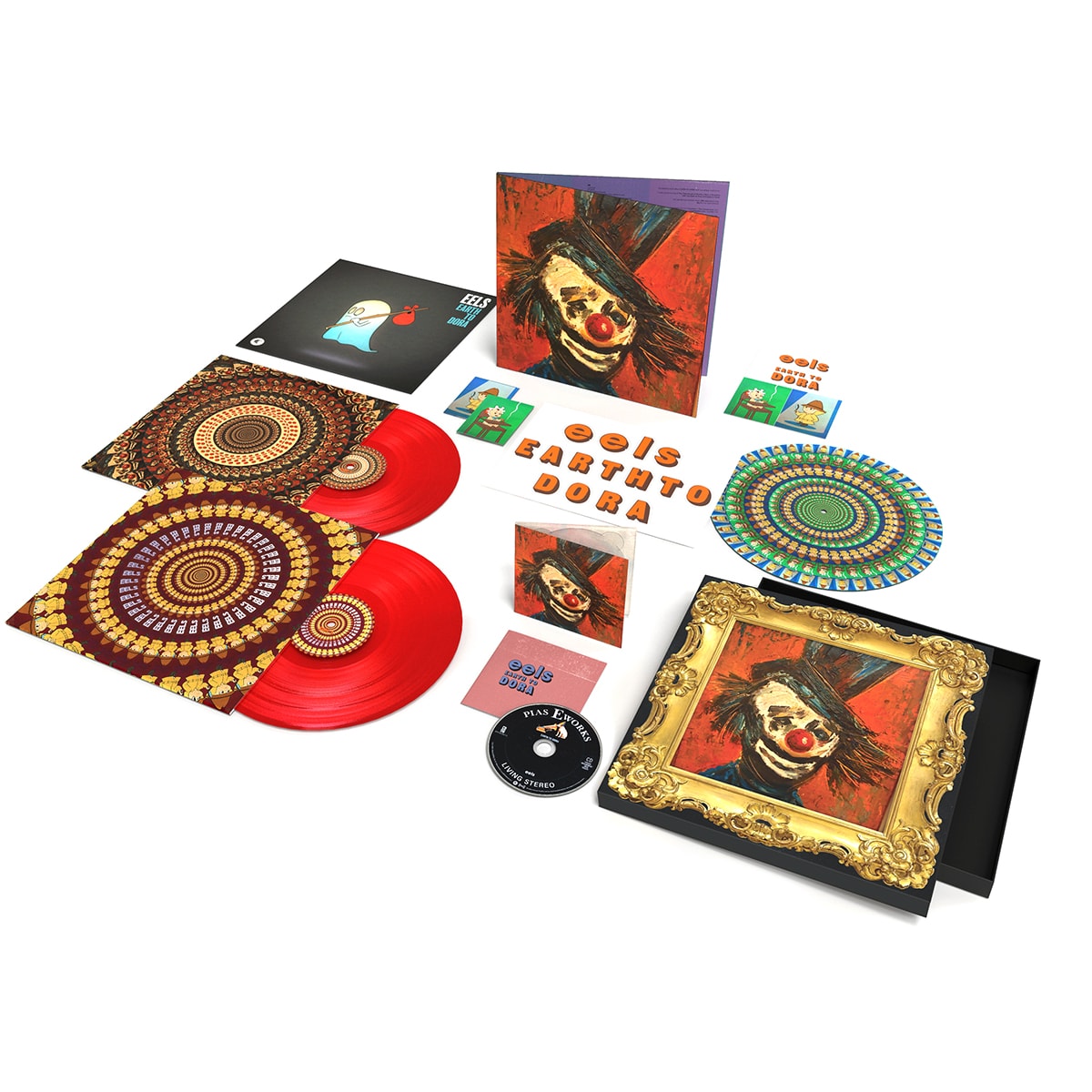 Set to include the surprise single releases ‘Baby Let’s Make It Real’ and ‘Who You Say You Are’, ‘Earth to Dora’ marks the 13th full length EELS album, and first since 2018’s ‘The Deconstruction’, their first in four years, the album was released to widespread acclaim and described as another EELS album to treasure” by MOJO, “overwhelming” by Uncut, and “a career-straddling greatest hits collection, in which all the ‘hits’ are brand new,” by CLAS