Home Invasion : In Concert At The Royal Albert Hall 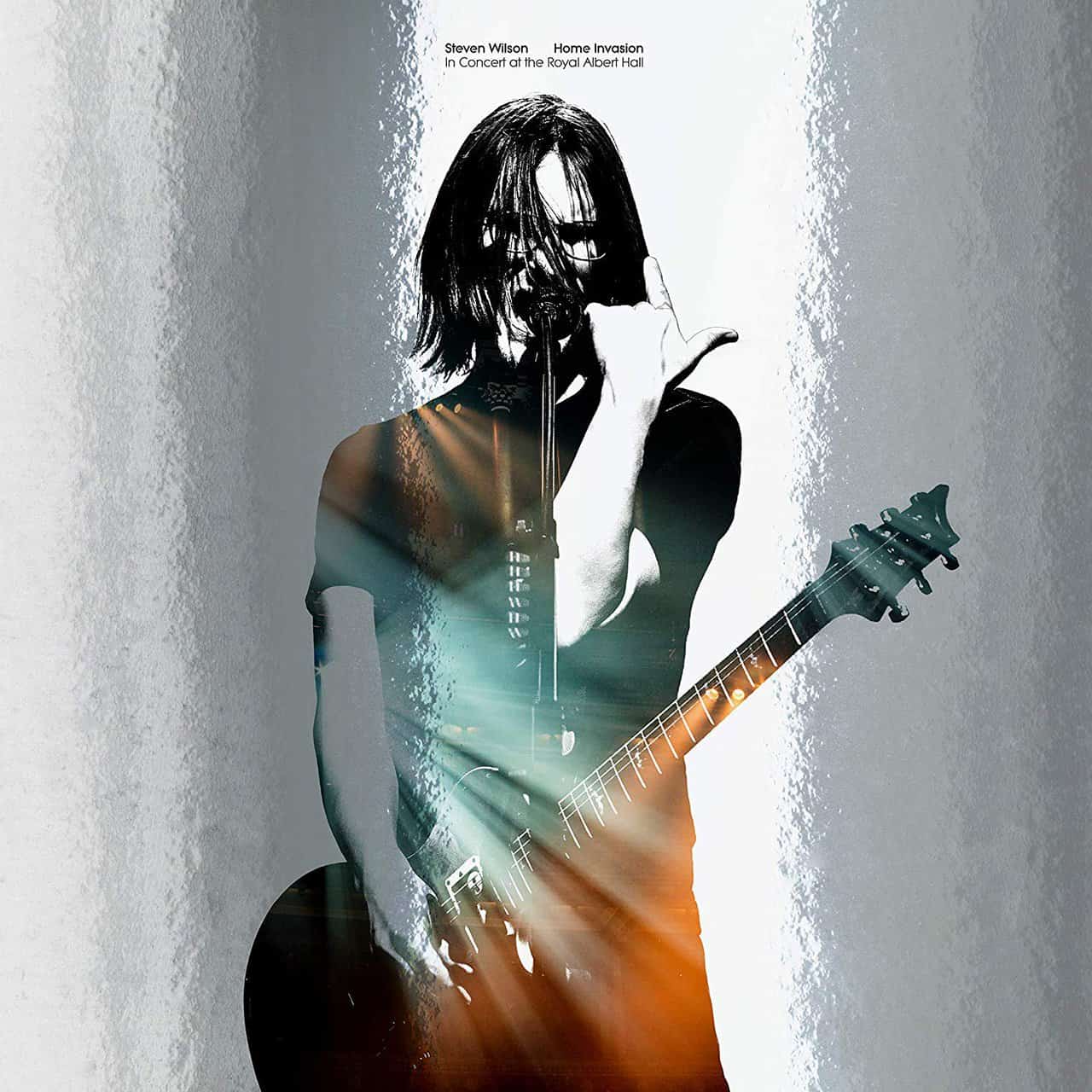 In March 2018, Steven Wilson played a sell-out three night residency at one of the world’s most iconic venues: London’s Royal Albert Hall. The three shows saw Steven and his virtuoso band present the songs from To The Bone and many more from a deep dive into his extensive back catalog as part of a sonically immersive experience. Home Invasion: In Concert At The Royal Albert Hall captures the last show of the three-night run and serves as the perfect document of one of the UK’s most uncompromising artists – someone who remains “resolutely independent…the most successful British artist you’ve never heard of” (The Telegraph).