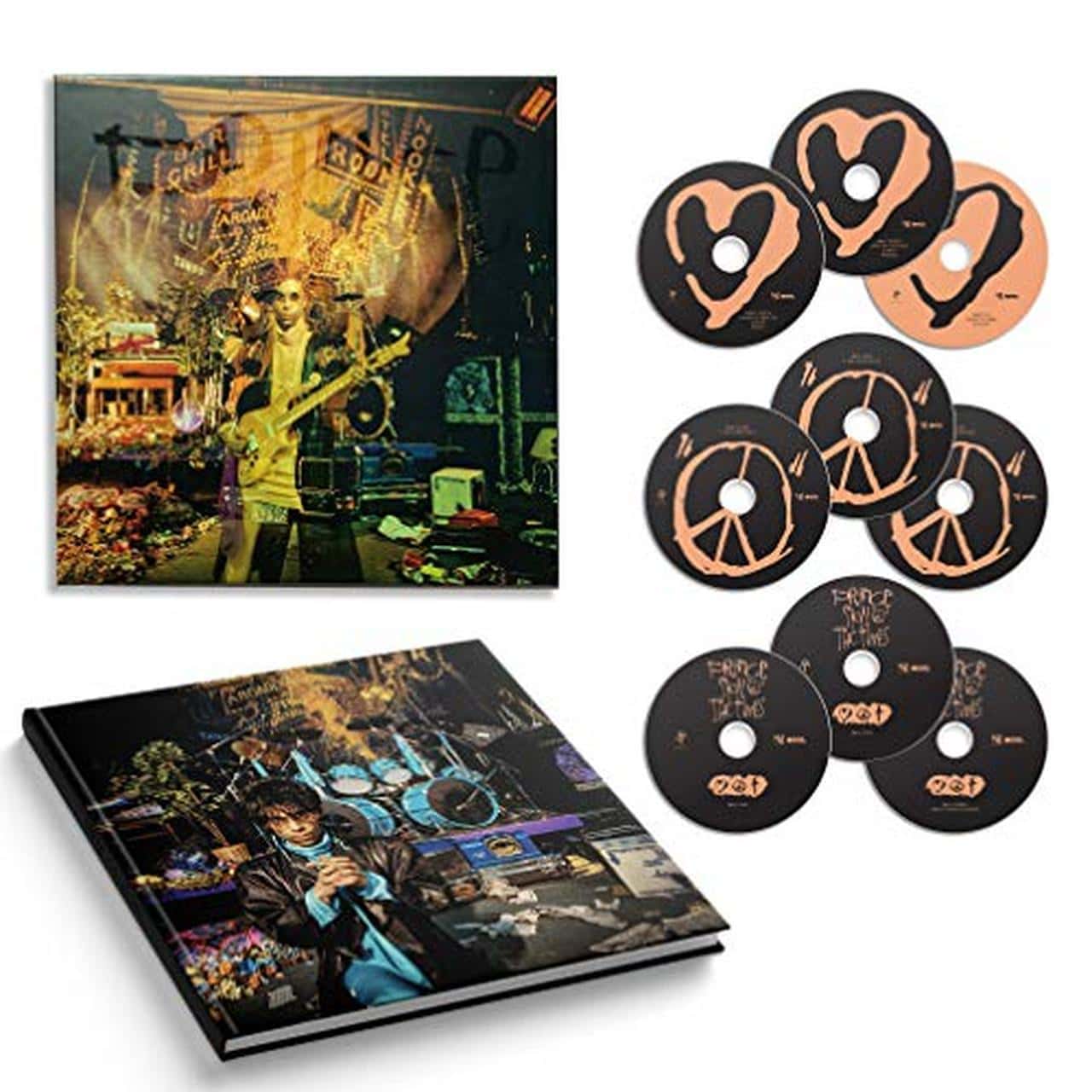 Prince‘s 1987 album Sign O’ The Times will be reissued and amongst the formats are two enormous CD and vinyl super deluxe editions that offer a massive 63 previously unreleased tracks, including 45 studio ‘vault’ tracks.

The 45 vault tracks are full of unreleased gems including a 1979 version of ‘I Could Never Take The Place Of Your Man‘, two unreleased versions of ‘Strange Relationship‘ (including a Shep Pettibone club remix!), alternate versions of ‘The Ballad of Dorothy Parker‘ and ‘Forever in My Life‘ and a fantastic amount of songs that Prince simply never issued, many of which were destined for three aborted albums conceived in 1986: The Dream Factory, Camille and Crystal Ball. These songs include ‘Rebirth of the Flesh‘, two completely different versions of ‘Witness 4 the Prosecution‘ and ‘Wonderful Day‘

Remastered album: • Prince’s iconic album, Sign O’ The Times, has been remastered for the very first time by Prince’s original mastering engineer Bernie Grundman. • The new remastered 2LP is being pressed on 180g peach coloured vinyl (for initial run only, then reverting to black vinyl)