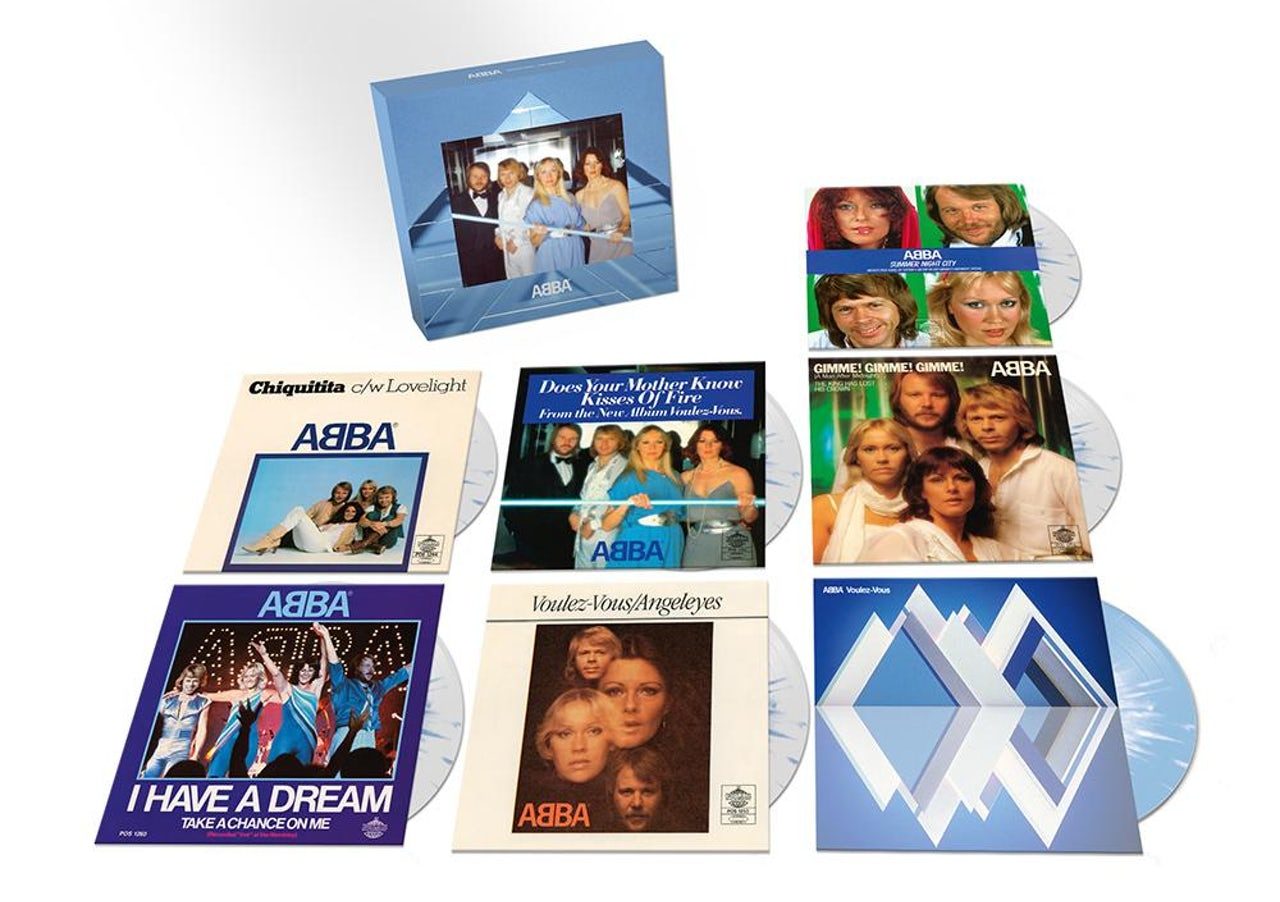 This year sees ABBA’s ‘Voulez-Vous’ turn 40, and we are pleased to announce a selection of products to celebrate the anniversary.

When ABBA’s sixth studio album was released on April 23, 1979, it was an immediate success, shooting to the upper regions of the charts

all over the planet. The album had been a long time coming, with sessions starting a year earlier, but it was well worth the wait. Presenting

their way through the album with passion and energy, expertly interpreting the music and lyrics painstakingly worked out by Björn and

Benny. It was, in other words, classic ABBA.

SINGLE 7 1. Voulez-Vous (Extended Dance Mix) 2.If It Wasn’t For The Nights