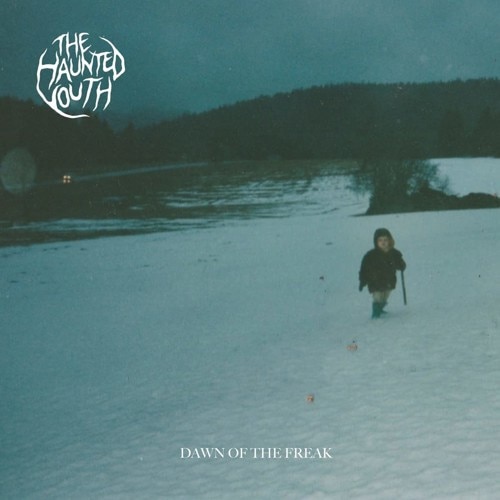 What a year it’s been for The Haunted Youth! And the best is yet to come for the band centred around Joachim Liebens (29) with the release of debut album ‘Dawn Of The Freak’ on November 4, marking the pinnacle of a dazzling ride that started in the spring of 2021.

The Haunted Youth became indie darlings from the very first single they released. And what’s more, early singles like ‘Coming Home’ and ‘Gone’ also attracted attention in the UK and US straight away, earning praise from such big names as Consequence and NME. The Haunted Youth even made ‘Song of the Day’ (‘Coming Home’) and went in heavy rotation (‘Broken’) on influential radio stations such as KEXP and KCRW. Furthermore, the band gained international Spotify support, featuring on several playlist covers both in their home country and internationally.

Liebens put his heart and soul in ‘Dawn Of The Freak’, writing all the songs and producing the album. The music of The Haunted Youth echoes the shoegaze and dream pop of musical heroes like Slowdive, The Cure, My Bloody Valentine and DIIV. But the band also has a very characteristic and instantly recognizable sound with that typical dreamy guitar, melancholic synths and Liebens’ velvety voice. A sound both the seasoned indie connoisseur and the average festival goer love, judging by the live sensation The Haunted Youth have become in no time, and the rapturous reception at festivals like Reeperbahn (including nomination for the illustrous Anchor Award!) or media like Rolling Stone or radioeins.