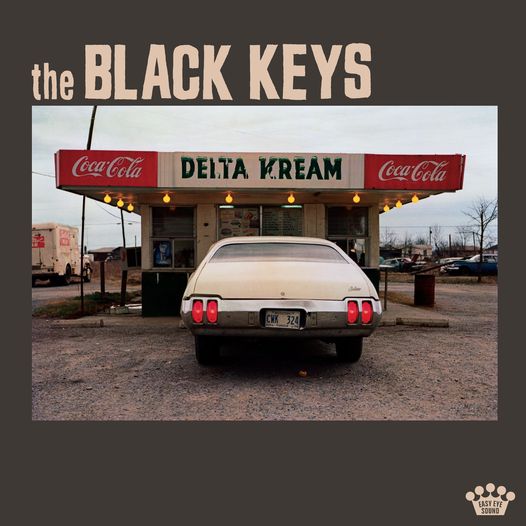 ‘Delta Kream’, The Black Keys’ their tenth studio album, celebrates the band’s roots, featuring eleven Mississippi hill country blues standards that they have loved since they were teenagers, before they were a band, including songs by R. L. Burnside and Junior Kimbrough, among others. Dan Auerbach and Patrick Carney recorded Delta Kream at Auerbach’s Easy Eye Sound studio in Nashville; they were joined by musicians Kenny Brown and Eric Deaton, long-time members of the bands of blues legends including R. L. Burnside and Junior Kimbrough. The album takes its name from William Eggleston’s iconic Mississippi photograph that is on its cover.