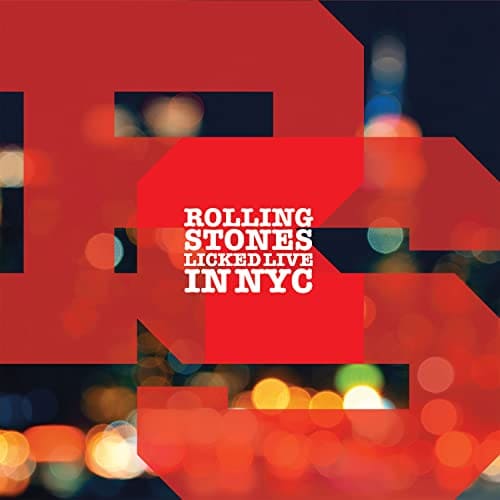 To celebrate their 40th anniversary, The Rolling Stones embarked on a worldwide tour in 2002 and 2003 that would cover 117 shows in a variety of theatres, arenas and stadiums. This show captures their January 2003 performance at Madison Square Garden in New York City and features a guest appearance from Sheryl Crow on “Honky Tonk Women”. Licked Live In NYC includes previously unreleased performances of “Start Me Up”, “Tumbling Dice”, “Gimme Shelter” & “Sympathy For The Devil”, along with 3 bonus performances from Amsterdam and rehearsal footage.

The Blu-Ray also includes the Tip of the Tongue documentary chronicling the conception and preparations for the innovative 3 show / 3 venue concept from the recording studio in Paris to Toronto where the band prepares for their Licks World Tour.