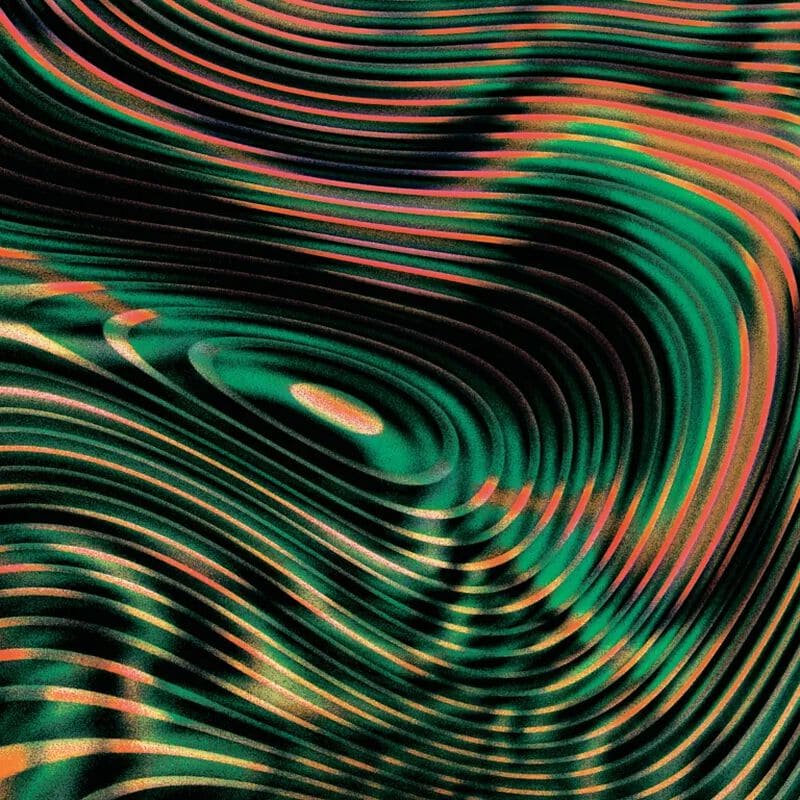 Mysteries of the heart, and those of the great hereafter, have rarely been far from STAKE frontman Brent Vanneste’s busy, offbeat brain. Never broken by the weight of grief or existential dread, however, he uses those feelings as fuel for a musical fire that’s as boldly unconventional as it is bracingly alive. “This band is about all my inner darkness and demons, and finding a peaceful place in my head,” he grapples, preferring his songs to do the talking. “I’m not going to be able to erase them, but making music is a great way of arranging them and surviving this crazy life.”

That process began when he was just 13 years old. Forming Steak Number Eight in honour of his recently deceased brother Tobias Vanbrabant, Brent channelled the most aching personal tragedy into a set of songs that made the whole European rock scene sit up and take notice. A 2018 rebrand as STAKE (and accompanying album Critical Method) concluded the “mourning process” by moving away from that unwieldy original name – a song-title from Tobias’ band Voidpoint – the last few years have proven that you can never really leave these things behind. The new album Love, Death And Decay is testament to that.

If Critical Method showcased the Mastodon-influenced riffy technicality of their sound, the isolation and desolation of Love, Death And Decay leans more towards the Deftones and Tool textural end of the sonic spectrum.

No track is more powerful than bold lead-single F*ck My Anxiety. Laced with fear and uncertainty, lyrically the track capture Brent’s uneasy mentality over the past few years, unafraid to chart the suffocating depths of his psyche while forcefully driving home the importance of learning to let go. Brent explains “Anxiety is something that everybody is dealing with to some degree or another: wasting so much energy on stuff or missing a lot of stuff because you’re anxious about things in life. I’ve been thinking about my own anxiety and how it distorts my own being and changes my choices. Am I actually scared? Which anxieties do I have? You try to understand, then you grasp them, then you can get further in life. Eventually, you just have to say, ‘Fuck my anxiety!’”