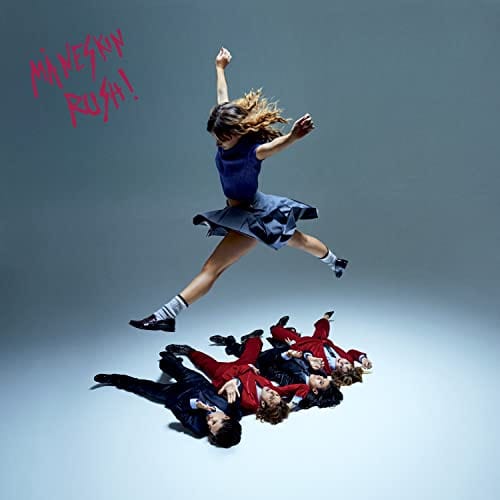 ‘The Loneliest’, the band’s global-smash-in-waiting, an ode to classic old-school rock ballads has already been revealed to the public, the track will appear on the eagerly anticipated album. With roaring vocals and electrifying guitar solos that are tinged with elegant delicacy, the single sees the band at their most vulnerable yet.

“A Genuine Force… rejuvenating rock ‘n’ roll for the younger generation,” MÅNESKIN is a critically acclaimed four-piece-rock band that began busking on the streets of Rome as teenagers, and now just a few years later, are a razor tight group of captivating musicians widely hailed for being at the forefront of driving a worldwide resurgence of Rock music.