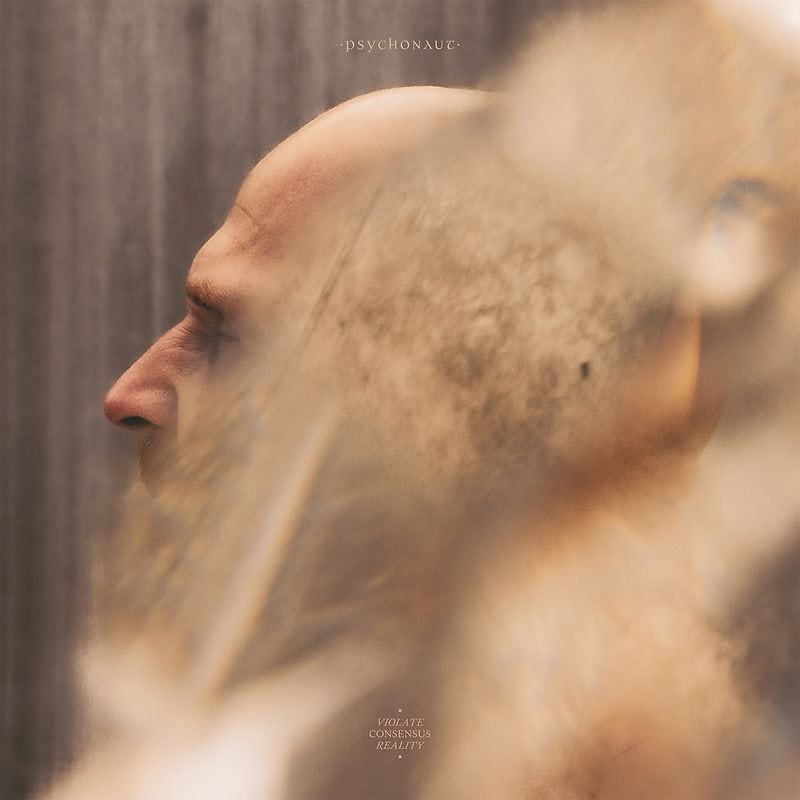 The three gentlemen of Psychonaut from Mechelen, Belgium (Stefan De Graef, Harm Peters and Thomas Michiels) return, after their impressive debut-album “Unfold The God Man” (2019), with a ferocious and muchly anticipated concept album that proclaims the formation of a new world through the acceptance of a new human identity. “We’ve always been interested in religion, spirituality and philosophy”, explains vocalist/guitarist De Graef; “We’ve meditated together, had long discussions about the nature of life, and we share a common vision”. Now, with the release of their sophomore album “Violate Consensus Reality”, the Belgian trio take you on a visceral trip into our collective human consciousness. A journey marked by explosive riffs, soaring vocals and intricate yet catchy compositions. An impressive album which cements Psychonaut’s standing as aspirants to the throne of the European progressive / post-rock / metal community. “We distance ourselves from a system that is based on the idea that humanity is fundamentally bad and needs protection from itself in the form of a hierarchy”, continues De Graef; “By no longer subscribing to the notion that we are all separate beings in a separate world that is dead and pointless, we embrace the vision of a new civilisation that is rooted in the idea that we are part of a living, sacred universe”. The band accompanies their denunciation by punishing riffs and heavily syncopated rhythms, grabbing you by your guts and taking you on a turbulent journey. “Violate Consensus Reality” engages the senses in a way that is quite rare for concept albums; it is raw and brutal, unlike the many lofty concept albums with their endlessly repeating motifs and needlessly complex song structures. It stands in a long tradition of activism in music, but it also deconstructs this tradition by taking its loud and admonishing tone and providing it with a thoughtful base rooted in philosophy and spirituality. Psychonaut deliver once more, a transformative experience, serving renewal through riffs and exhilaration through thoughtful music with a heartfelt message!