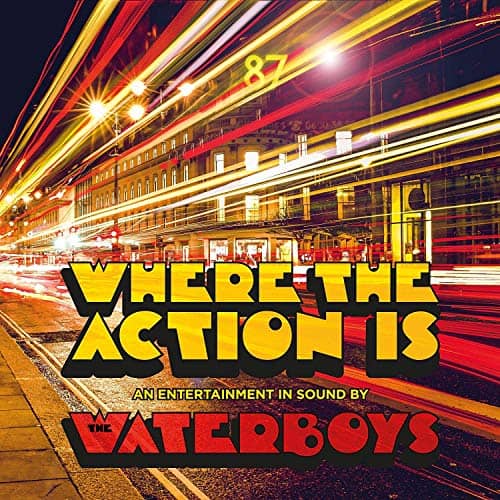 THE WATERBOYS
Where The Action Is
Label: Cooking Vinyl
24 mei 2019

Continuing the blazing trail set by 2015’s acclaimed Modern Blues and 2017’s top ten-reaching double album Out Of All This Blue, The Waterboys will release their new album. One of the finest British songwriters of the past four decades, his songs have been covered and/or recorded by artists including Prince, who crafted two different arrangements of Scott’s classic The Whole Of The Moon, Rod Stewart, Tom Jones, Steve Earle, and Ellie Goulding, who had a number three hit in 2013 with How Long Will I Love You.