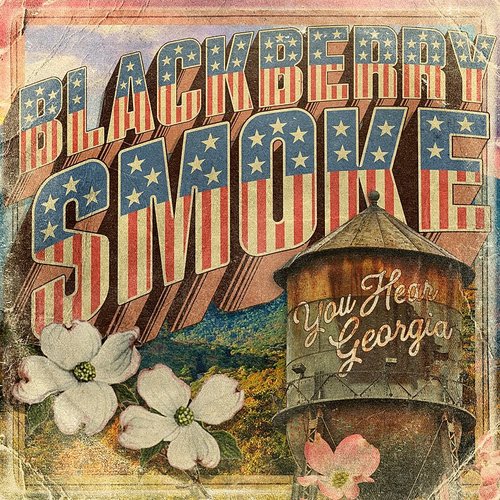 Hailed as “the reigning heavyweight champions of Southern rock” (No Depression), Atlanta based quintet Blackberry Smoke celebrates their 20th anniversary with a magnificent tribute to their home: You Hear Georgia. Produced by Dave Cobb (John Prine, Jason Isbell, Sturgill Simpson), the upcoming album is inspired by and a celebration of the South and all it has to offer. In true Blackberry Smoke fashion, the band masterfully weaves through genre, with everything from Southern Rock anthems about overcoming preconceived notions to life lessons wrapped in heartfelt Americana. And they bring a few friends along for the ride, with guest features from Jamey Johnson and Warren Hayes (The Allman Brothers Band, Gov’t Mule). You Hear Georgia is Blackberry Smoke’s seventh album, following 2018’s critically acclaimed Find A Light – which debuted at #1 on Billboard Country Album Sales and Americana/Folk Album Sales Chart – and its companion acoustic EP The Southern Ground Sessions.