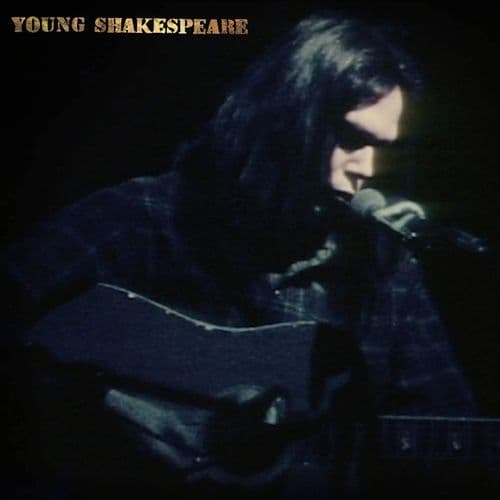 Young Shakespeare features early recordings of “Old Man,” “The Needle and the Damage Done,” “A Man Needs a Maid,” and “Heart Of Gold” which were then over a year away from being released on Young’s classic 1972 record Harvest.