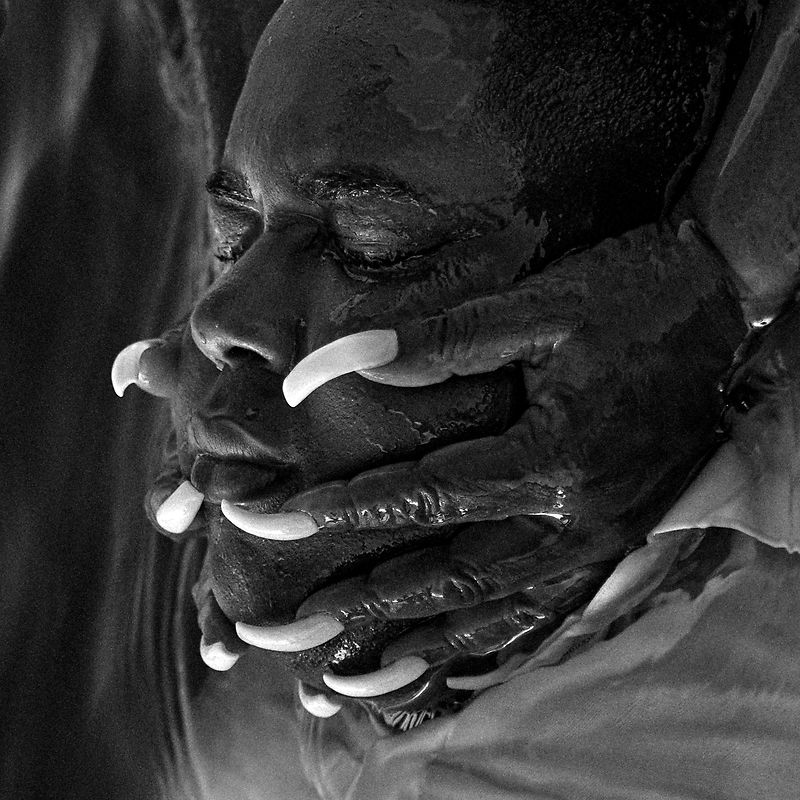 Angels & Queens is the debut album of Gabriels. The 13 track record was produced by fellow Compton native and Grammy Award winning producer Sounwave. Angels & Queens – Part I was released back in September, picking up widespread acclaim across the globe. Its release was governed by the band’s desire to push through the release of new recordings this year, and release the record in two distinct chapters. Angels & Queens incorporates a brand new recording of the band’s seminal debut single, Love & Hate In A Different Time, and songs that have already become staples of the band’s live set; Offering, and Glory. Fans who have attended Gabriels’ live shows may also recognise the double punch medley of new track Professional which segues into We Will Remember, Gabriels’ longstanding reworking of the Barbara Streisand classic The Way We Were.