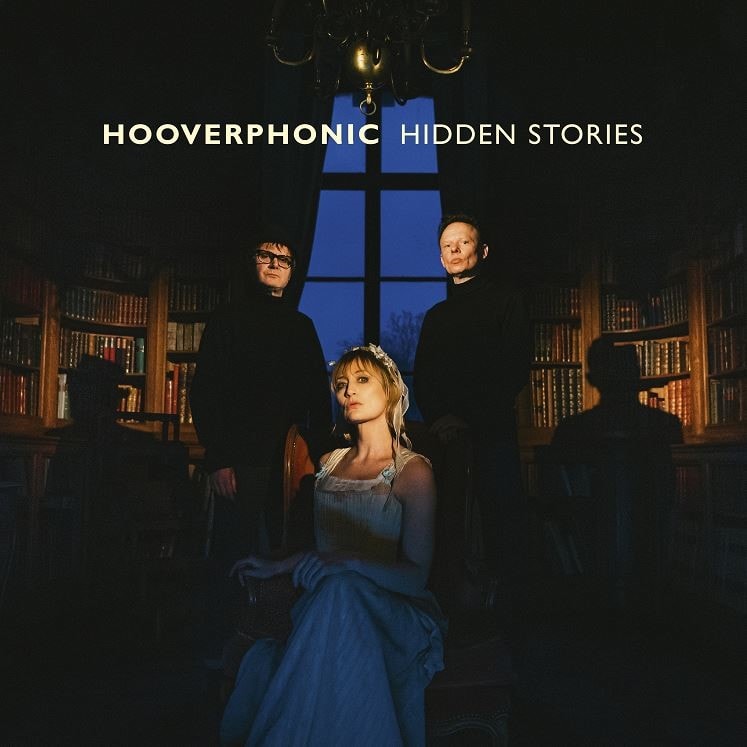 In March 2020 Hooverphonic was ready to climb the ESC-stage in Rotterdam with ‘Release Me’. Alex Callier succeeded to record and mix a brand new album ‘A Simple Glitch Of The Heart’. Less pop and more back to basics. But then the world got quiet. No Eurovision, no album. A year later Hooverphonic releases ‘Hidden Stories’, with their iconic singer Geike Arnaert back on vocals, but those who expect a simple rehash of last year are out of luck. Callier wouldn’t be Callier if he had simply rested on his laurels. Not only did Alex Callier write a new song for the Eurovision Song Contest, 9 other songs also proceeded to flow out of his pen & studio. These shaped and formed the foundation of this new masterpiece.
‘The Wrong Place’ turned out to be the best song for the festival: so atypical in terms of lyrics, but very Hooverphonic in terms of sound, there is darkness and there is humour, just as it should be!