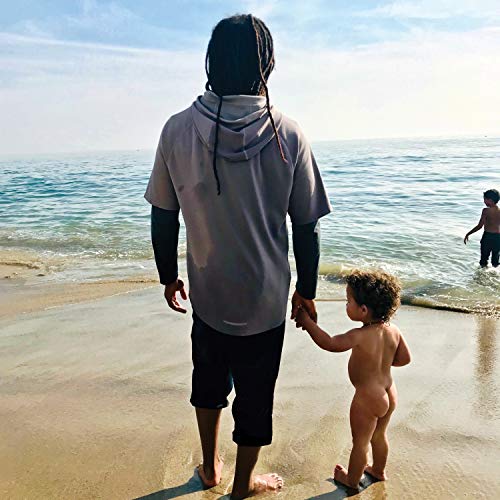 ‘Rebellion Rises’ is the seventh full-length studio album by eight-time GRAMMY® award winning musician and reggae icon Ziggy Marley. The album marks Ziggy’s first studio release in two years, following 2016’s critically acclaimed self-titled project which took home the 2016 GRAMMY® award for Best Reggae Album and marked his fourth consecutive debut at #1 on the Billboard Top Reggae Album Chart. The album’s politically motivated, message driven, stand up, speak out and think about your future, your world and the lives of others.

Over the past three decades Ziggy has toured the world, playing thousands of shows in over 50 countries. The reggae icon has released 7 studio albums to date and first was exposed to music when sitting in with this father’s band, Bob Marley and the Wailers, as a child.