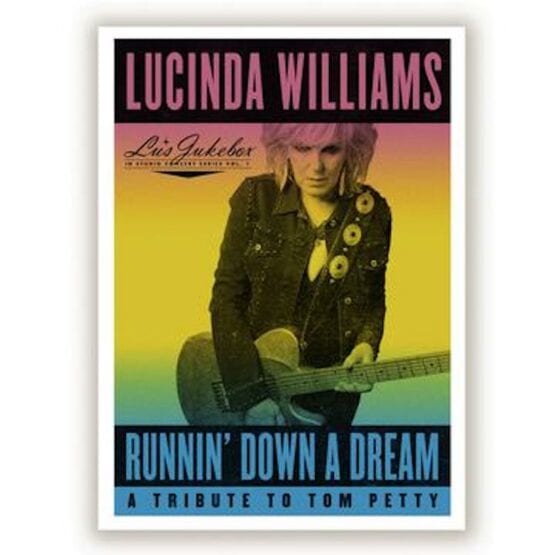 Award-winning, revered singer/songwriter Lucinda Williams is working to help independent music venues during this time with the announcement of Lu’s Jukebox. Scheduled as a six episode series of mostly full-band, HD video performances in-studio, Lu’s Jukebox will feature a themed set of songs by other artists curated by the multi-Grammy award winner. The first episode kicks off with Running Down A Dream: A Tribute To Tom Petty, featuring songs from his celebrated career in advance of his 70th Birthday.