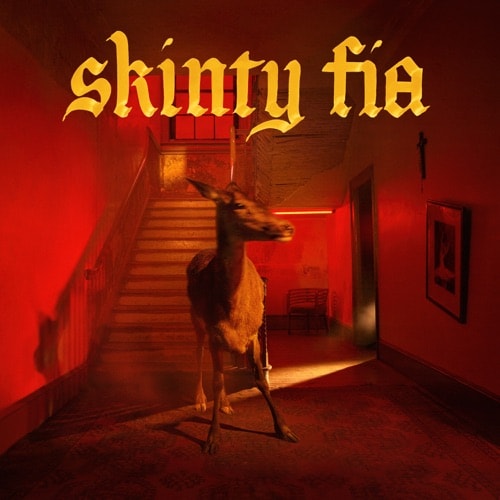 Fontaines D.C. have announced their third album, Skinty Fia, to be released on 22nd April on Partisan Records. News of the album comes with the release of its first ingle, “Jackie Down The Line” – replete with a video directed by Hugh Mulhern and starring multidisciplinary artist, MC, dancer, and choreographer, Blackhaine. The band will give “Jackie Down The Line” its live performance debut on The Tonight Show Starring Jimmy Fallon on Wednesday 12th January