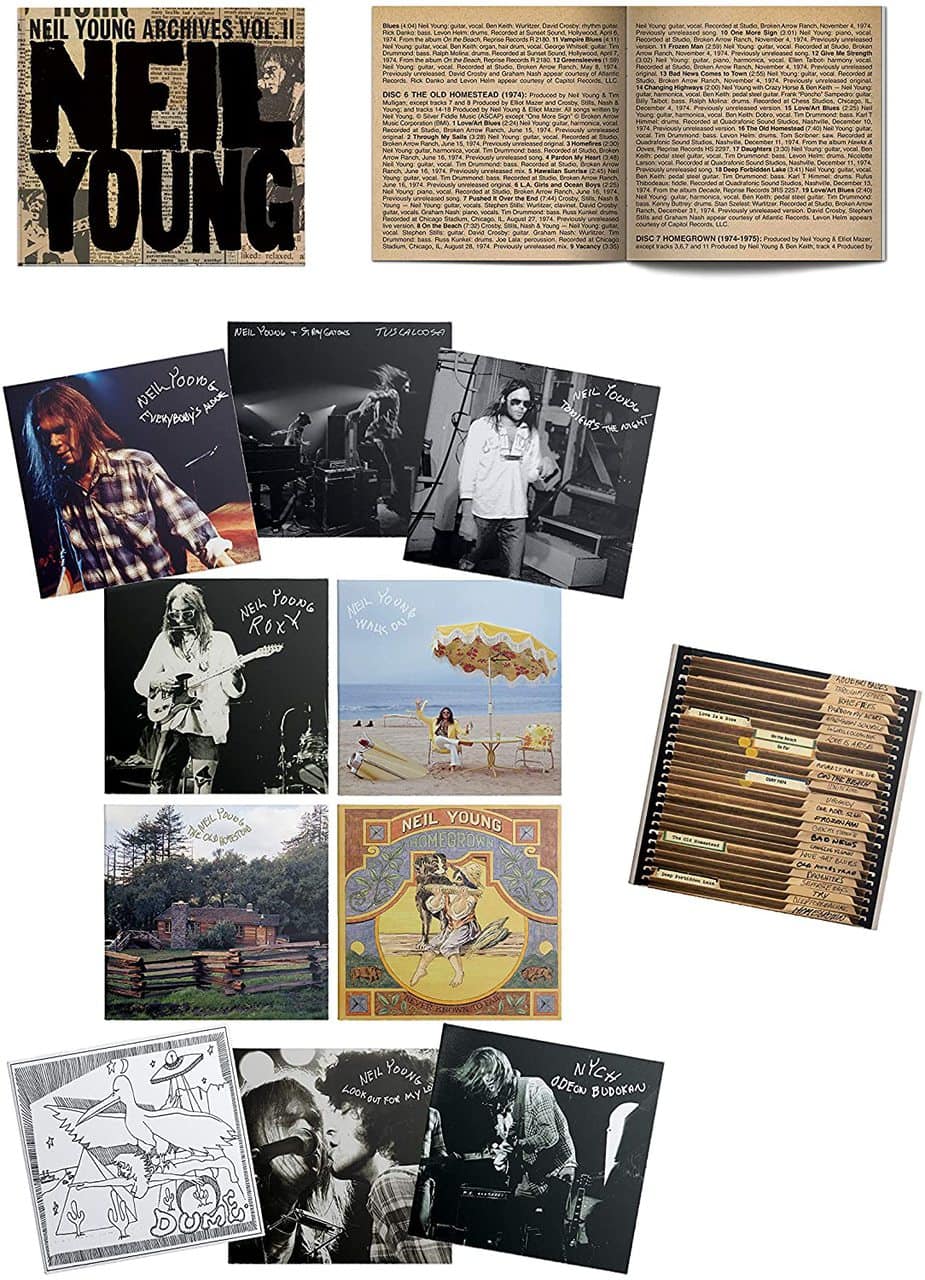 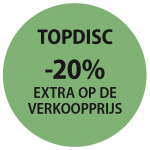 This is the second volume of the Neil Young Archives series of box sets produced by Neil Young. A definitive, comprehensive, chronological record of his entire body of released work.

Archives Volume II: 1972-1976 focuses on a feverishly productive era of Young’s career when he was often accompanied by Crazy Horse. During that era, Young released some of his most visceral and stormy albums, including Time Fades Away, On the Beach, Tonight’s the Night, Zuma, and Long May You Run. The critically acclaimed Homegrown, finally released in June, is also part of this legacy. The new box set is the second installment in the definitive, comprehensive, chronological survey of Young’s legendary body of work.

Both editions of Archives Volume II: 1972-1976 contain 10 CDs with 131 tracks, including 12 songs never before released in any form and 49 unreleased versions of Young’s classics. They include studio and live recordings, both solo and with Crazy Horse (Odeon Budokan), The Stray Gators (Tuscaloosa), the Santa Monica Flyers (Roxy: Tonight’s the Night Live), Crosby, Stills, Nash and Young, and The Stills Young Band. The deluxe edition comes in a towering vertical box and includes a 252-page hardbound book with hundreds of previously unseen photographs, additional archival materials, a partial tape database, a detailed description of the music, a fold-out timeline of the period. The box also includes an oversized Archives poster.

The retail edition of Archives Vol II: 1972-1976 includes the same 10 CDs as in the deluxe edition, the same oversized Archives poster, and a 24-page booklet (replacing the book). This edition is packaged in a cube-shaped slip-case box—smaller than the deluxe edition box.