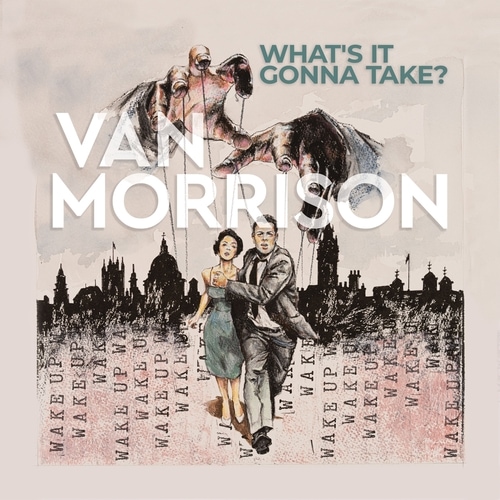 Van Morrison has announced details of his 43rd studio album. What’s It Gonna Take? is released on Exile Productions/Virgin on May 20th. Pretending – the first track taken from the album – is out now everywhere online.

What’s It Gonna Take? is the follow up to Van Morrison’s 2021 release – the 28-track double album Latest Record Project, Vol. 1 – and is further evidence of the rich creative streak that one of the world’s greatest artist’s is currently on.