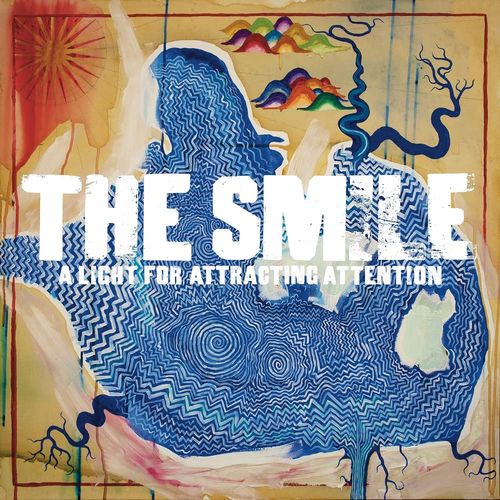 The Smile worked during the COVID-19 lockdowns and made their surprise debut in a performance streamed by Glastonbury Festival in May 2021. In early 2022, they released four singles and performed to an audience for the first time at three shows in London in January, which were livestreamed. In June, the Smile are set to release their debut album, A Light for Attracting Attention, and begin a European tour.